While early migrants to Alaska talked a great deal about surviving the extremes and making a living in this great land, the contemporary writers spend more time reflecting on the history, observing the wildness, and thinking about humankind’s impact on the land.   A common theme in our readings for this week are the interactions and conflicts of the many different cultures that have now made Alaska home.

Seth Kantner does an excellent job describing the cultural awkwardness that can arise between those who live closely together but do not share the same heritage.   In “Burying the Tongue Bone’, Katner tells of his love of the Native stories and his unrequited desire to make those stories his own.   I appreciate his perspective of the future: “We share what we know of our own past and this strange present, maybe because we see we’re going to share the future now.’   Katner’s modernistic vision of the future is that our cultures can coexist in peace and mutual respect.

Contrasting with Katner’s vision of coexisting cultural groups is the experience that Susan Zwinger shares through her story “The Man All covered with Mouths’.   Zwinger seems to only feel connection to the wilderness as she tours the land as an observer.   She associates so much with nature that she dreams of transforming into a bear.   A person with this modern viewpoint would probably not have survived in Alaska even a century ago. 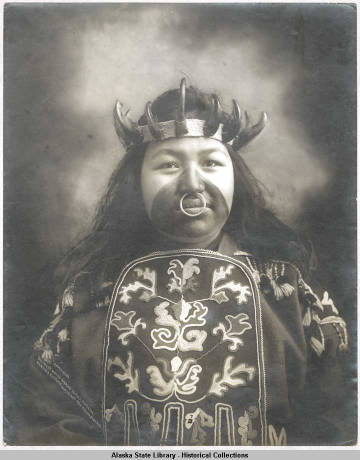 The poem “Anchorage’, by Tom Sexton, provides yet another modern and sad commentary on life in Alaska.   In our modern world, human life sometimes loses its value and becomes meaningless in the large cities.   He speaks of an old woman who, in years past, would have felt a part of her community and culture in joining in on the hunting and gathering of resources at a traditional location nearby.   He leaves the reader to speculate on what modern day influences cause her bruised body to be found in the woods and lifted from a plastic tent by police. 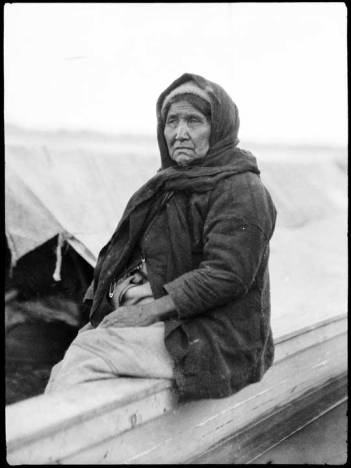