Alaska is essentially one large-melting pot of cultures, and that is one aspect of the state that makes it appealing for residents and visitors. Alaska is the last state in the U.S. where there really is unexplored territory as well as among the last state harboring existing native cultures that stay true to tradition. 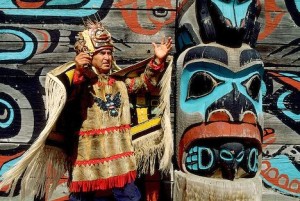 While there has been a lot of integration of Western culture into Native Alaskan culture, essential components still exist such as strong familial and community ties, commitment to the environment, and the spiritual aspect of nature. These values have bled over to the Western cultures that migrated to Alaska, too, and that is one reason I believe the community is so important to residents in Alaska, contrary to it being undervalued in the Lower 48. Many visitors remark on how nice everyone is and how willing they are to help out others, and we take it for granted without delving into where this idea came from.

Alaska also has many outside cultures that have influenced the state, mainly asian cultures. Fairbanks is home to an inordinate number of Thai restaurants, which has permeated our cuisine at home and dining out. Everyone knows what pad thai is, and curry is a staple in most people’s diets. 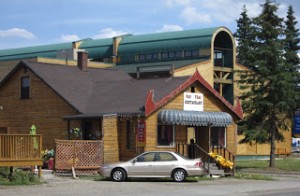