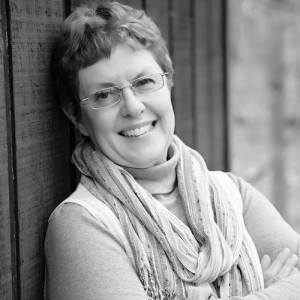 I have always appreciated the work of Sue Harrison.   Even before reading for this class, I discovered her books and read both of her trilogies.   Sue Harrison began writing about Alaska after being inspired by the forest in Michigan where she learned survival skills from her husband and her father.   She began researching North American Natives because there were people here that understood best how to live in such a harsh environment.  (Open Road Integrated Media, 2013)   In order for her to better understand the people of Alaska she studied six Native American languages and researched culture, geography, archaeology, and anthropology.

It is very important for a person writing about Alaska to understand how extensive and unique the landscape is.   It is such a prominent feature in Alaska writing because there is so much different territory.   There are oceans, rivers, lakes, mountains, trees, tundra, and different people of different cultures spread across Alaska.

I need renewal and solitude, and the outdoors gives that to me,’ says author Sue Harrison. “It’s an environment that invites stories.’  (Open Road Integrated Media, 2013)

In her books, Sue Harrison describes the landscape of Alaska in ways that make you imagine where they are, and how they are feeling.   She speaks of death and war in both a man’s and a women’s perspective.   Emotion pours from her characters as she describes the hardship they have faced due to the weather, environment, or war.   She will always be one of my favorite authors.