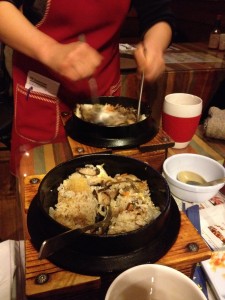 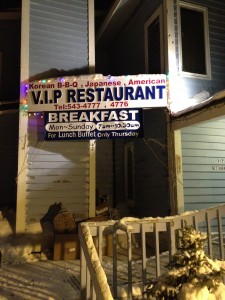 Last week I was in Bethel, Alaska, and was surprised to find out that there is a large population of Korean folks and (lucky for me) Korean/American restaurants. Virtually all of restaurants in Bethel offer some form of Korean food and we ate dishes that ranged from “decent” to “OMG this is soooo good!”   After speaking with a few locals in town, and a few folks who are familiar with some of the surrounding villages in the Lower Kuskokwim area, I realized that there are proportionally large populations of immigrant families living in rural Alaska. This got me to thinking about the huge amount of cultural diversity that seems to exist in Alaska.

Discuss the different ways that you see more than one culture showing up in odd places in Alaska.